The Infotainment System Is the Prime Example

Of course, the biggest example of how a car is a computer is right there on the dashboard. Anyone who has bought a car during the past few years has likely seen the giant touchscreen that contains all the information they need to not only entertain themselves but also navigate.

When someone takes advantage of the GPS system, Dennis W. Haggerty Jr. wants people to know that there is a computer that is getting them from place to place. The computer is processing not only how to get there but also any accidents, construction zones, or traffic jams they need to get around.

It is also important for people to understand that a computer is responsible for playing music. Regardless of whether someone is playing music from the phone or using a radio app such as Spotify, there is a computer controlling the music. All of this information has to be processed by the computer behind the dashboard.

Even though these might be obvious examples of how a car is a computer, there are less obvious examples as well. Dennis Haggerty wants people to understand that the most essential features of the car are still powered by a computer.

For example, there is probably a computer that is responsible for controlling the automatic transmission. The car has to shift gears between the red light and the interstate, and this is controlled by a computer.

If the car comes with antilock brakes, there is a computer that controls this as well. The computer is responsible for reading the speed of the wheels as they turn, and the computer has to control the brakes to prevent them from locking up.

Depending on the car you drive, there might be other features that are controlled by a computer as well. This is one of the reasons why cars depend on the same computer chips as other electronic devices. 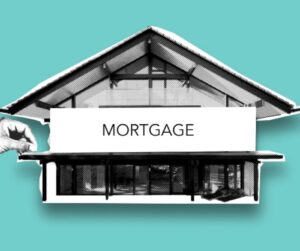 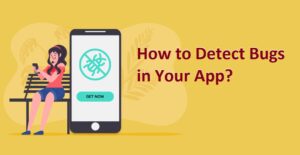